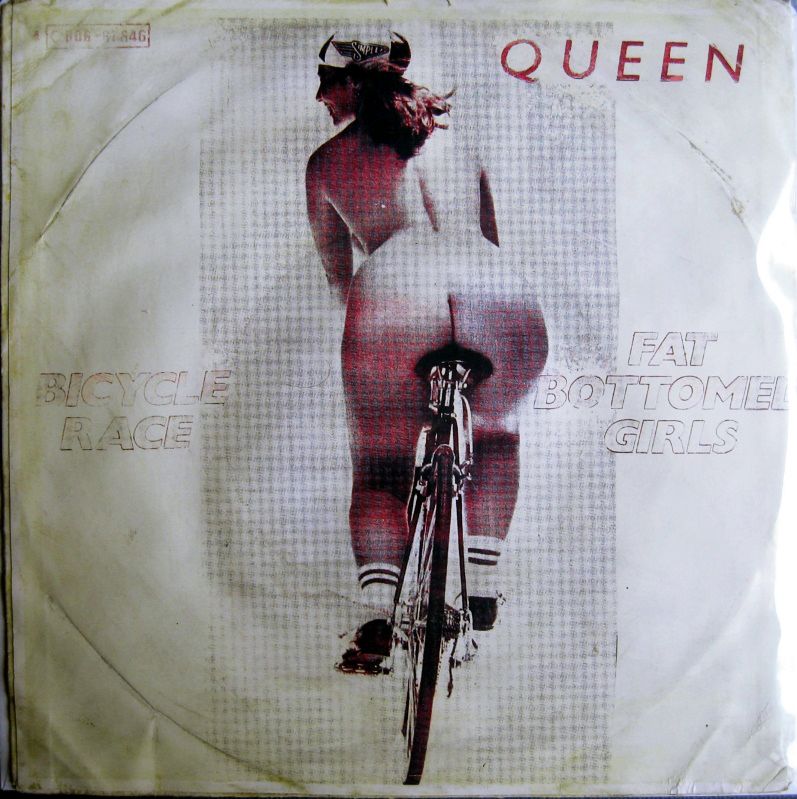 "Fat Bottomed Girls" is a song by the British rock band Queen. Written by guitarist Brian May, the track featured on their 1978 album Jazz and later on their compilation album Greatest Hits. When released as a single with "Bicycle Race", the song reached number 11 in the UK Singles Chart and number 24 in the Billboard Hot 100 in the US.Genre: Glam rock, hard rock. 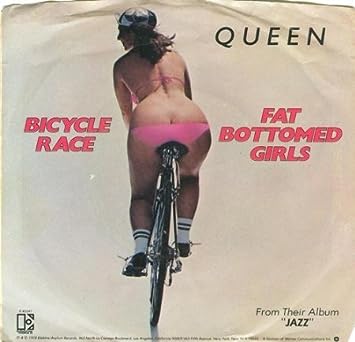 “Fat Bottomed Girls” was released as a ‘Double A-side’ single with “Bicycle Race”.It was the first single from Queens' 1978 album, Jazz.As the name suggests, the song is about girls. 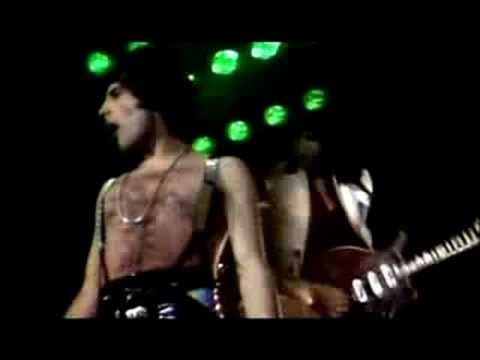 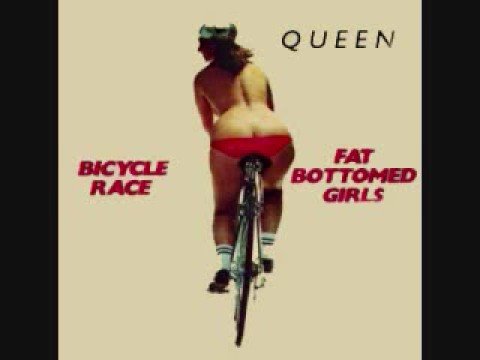 Lyrics to 'Fat Bottomed Girls' by Queen: Are you gonna take me home tonight? Oh, down beside that red firelight Are you gonna let it all hang out? Fat bottomed girls You make the rockin' world go round.