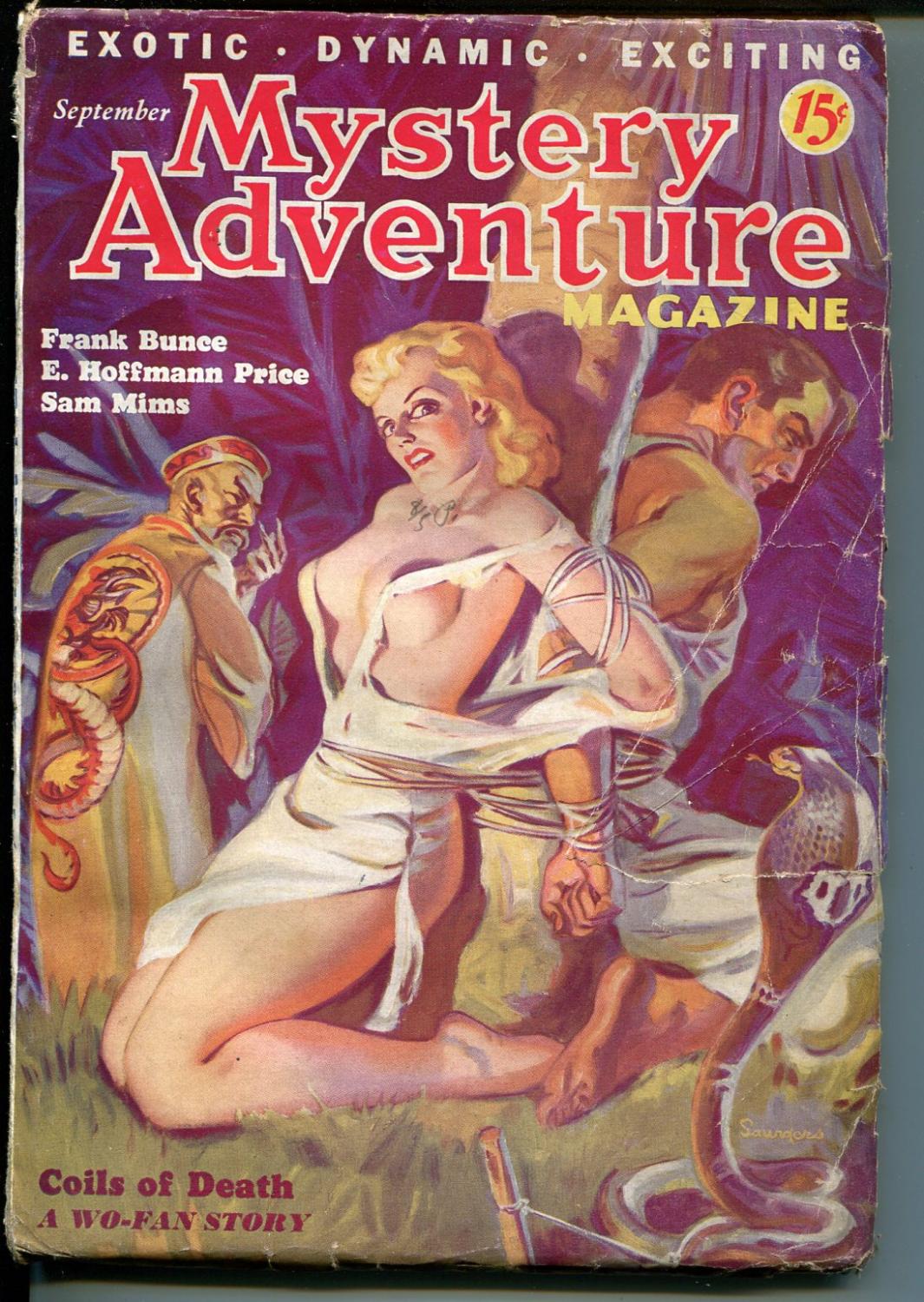 Welcome to the 20th Anniversary of BCOTD! In honor of this milestone, I've updated almost every aspect of the site. The cover archives are now up to date. The main page is simplified. There is a lot of new content on the CHFC section. Menus are simplified and enlarged for easier use by mobile users. 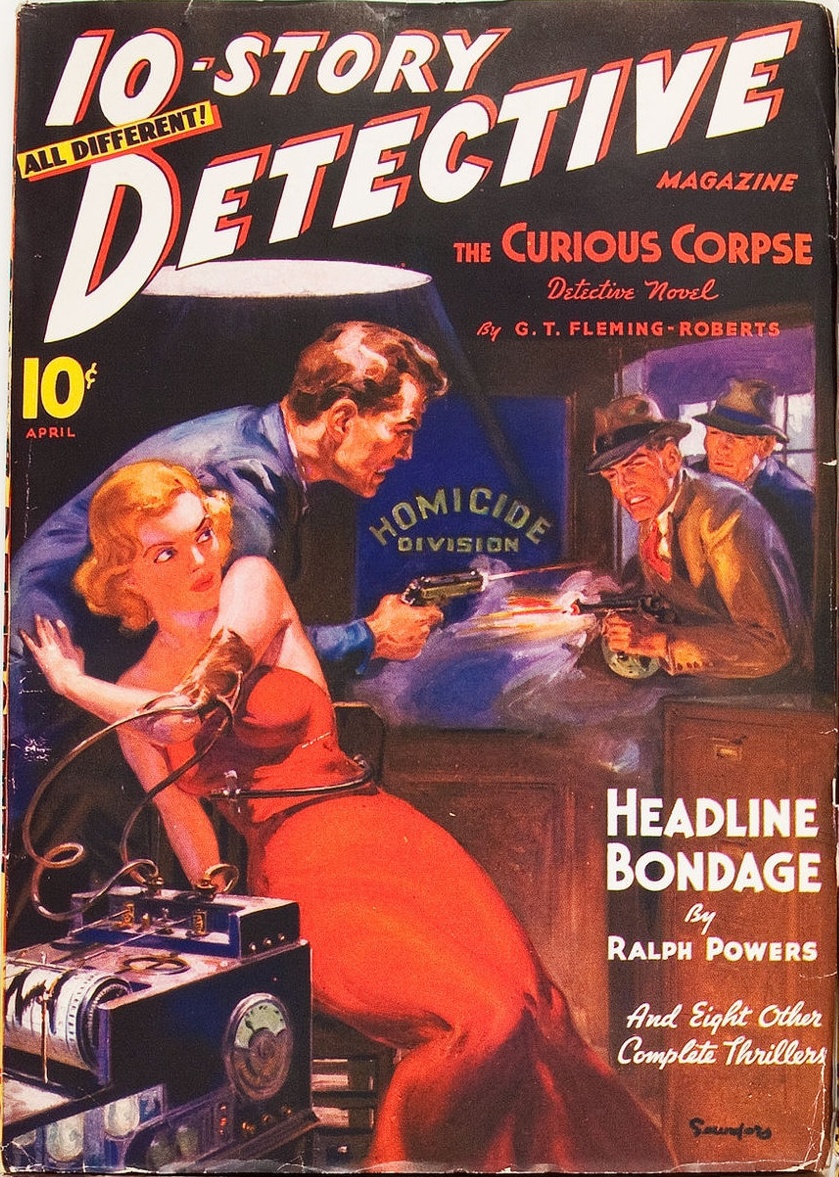 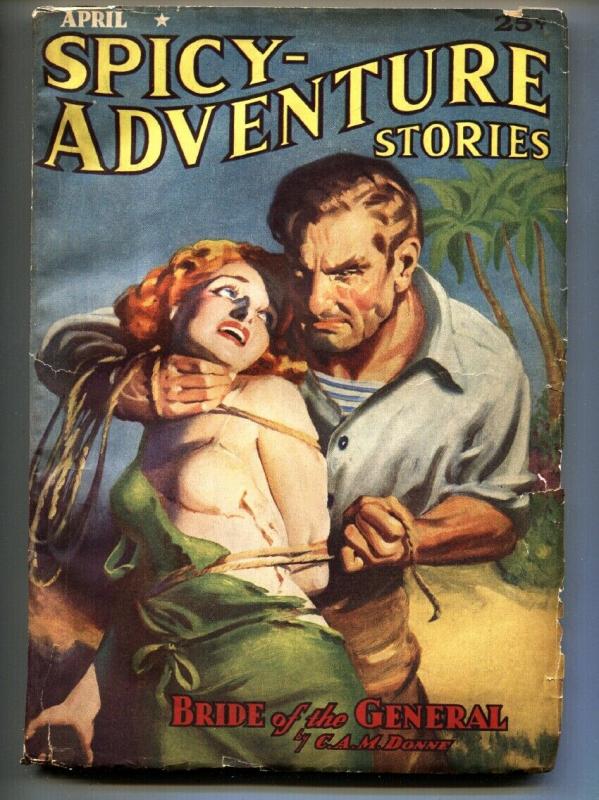 Aug 19, 2009 · The men’s postwar adventure magazines didn’t invent bondage and torture cover art.It was already common in the pre-WWII pulp magazines. During 1930s and early ‘40s, there was an entire subgroup called the "weird menace" or "shudder” pulps. Their cover art tended to focus on endangered, barely-clothed babes in ropes, chains and other restraints. 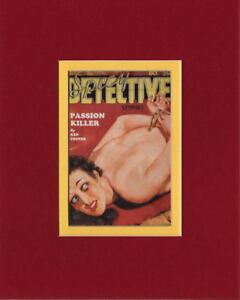 She ruled an empire of vice – but her own twisted desires made her a tortured slave. From the back: Sex and money were the double-barreled bait that made big Mark Hale take on a tracing job—and the trail led straight to a place where sex and money flowed like water!